Two in three US consumers buy organic products, and more than one in four buy organic food at least once a week.

Closer to home, one in three Gauteng grocery shoppers report buying organic food each month. Clearly, consumers around the world are becoming more and more concerned about their health, and organic food is a viable solution for many of these concerns of the effect of pesticides, fertilizers, and animal drug use on our health and wellbeing.

What is Organic Food?

According to the International Foundation for Organic Agriculture (IFOA), organic farming prides itself in sustaining the health of soils, ecosystems, and its people, based on four key principles: health, ecology, fairness, and care.

How Popular is Organic Food?

Organic food is clearly gaining popularity in a time where health, food security, and sustainability of the environment are at a tipping point.

The amount of agriculture space dedicated to organic crops has doubled since 1997 in the US.

Do we Have Organic Food in South Africa?

Various cereals, vegetables (mostly asparagus and potatoes), herbs, spices, fruits (mostly bananas, pears, and mangos), avocadoes, nuts, and Rooibos tea make up most of the organic food in the country, and organic wine and olive oil are also produced and organic dairy farming is growing around the country.

According to estimates by the Department of Agriculture, Forestry, Fishery there are currently about 250 organic farms which account for a mere 0.05 % of South Africa’s total farming area.

Yet despite growing popularity, South Africa does not as yet have an official certification system for organic farming.

This means that organic farming is not held to strict standards and this lack of regulation makes the consumer vulnerable to misleading claims by supposed organic fresh produce suppliers. Less than half of the R200 – R400 million turnover of organic food in South Africa is certified, and less than half of South African consumers purchasing organic food believe that the products are in fact organic.

Is Organic Food Safer for Me?

Diets made up of more organic food tend to be lower in pesticides. South Africa is one of the largest users of pesticides in Africa.

The nervous system is particularly sensitive to the accumulation of pesticide toxins that can contribute to conditions such as Parkinson’s disease, Alzheimer’s disease, and dementia.

Pesticides have also been associated with various cancers, hearing loss, diabetes, and obesity. The challenge is that these risks are difficult to know for sure as the period and level of exposure and type of pesticide play a role.

This is partly why researchers will conclude no final say can be made on the link between pesticides and our health as many factors may contribute to the development of diseases.

A big reason for purchasing organic food is that it is perceived to be healthier, containing more and higher levels of nutrients than non-organic foods.

While organic food may reduce your exposure to pesticides and bacteria, organic foods are not significantly more nutritious than non-organic foods. There are also no disease-promoting benefits from eating an organic diet.

Organic foods tend to be much more expensive than non-organic food, understandably because of higher production costs, increased labor to produce the food, and also a lower demand.

The concern is that this higher cost may deter people from eating fruits and vegetables. Fortunately, international parties such as the European Union (EU), Codex Alimentarius Commission (Codex), and North American Free Trade Agreement (NAFTA) have attempted to regulate pesticide use in farming by setting maximum levels of pesticides allowed.

You can further limit your exposure to the pesticide as far as possible by washing all fresh fruit and vegetables before preparation and growing your own fresh produce with a home, school, church, or community vegetable garden.

Yet since there are no detrimental or negative health effects from an organic diet too, should you choose to go organic for health reasons, and can afford to, by all means, do so.

While organic food is not necessarily more nutritious for us, the lower pesticide levels in organic foods are better for our overall health. Either way, we need to be eating more fruit and vegetables. Globally, each year, low intakes of fruit have been linked to over 520 000 heart disease deaths and more than 1.2 million stroke deaths. Low vegetable intake is estimated to cause just under 810 000 heart disease deaths and over 210 000 stroke deaths.

FitChef prides itself on making whole, fresh fruit and vegetables the basis of our meal, free from added flavourants, colourants and preservatives. 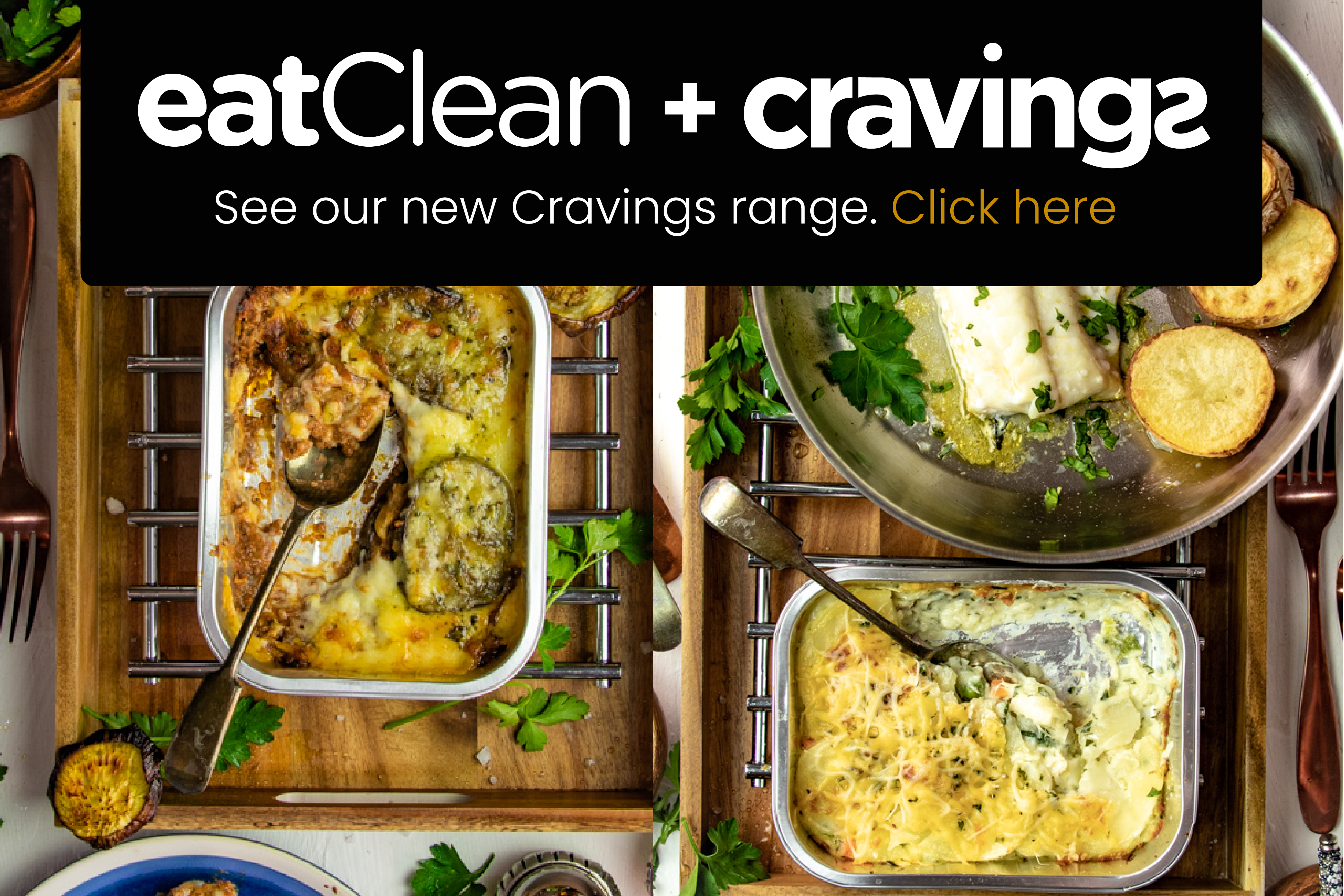 Gluten: throw this word into conversation and everyone from your colleague to your favourite great aunt will tell you that they have at some point tried the trendy gluten free diet. Whilst the majority of people do so as a personal preference, the truth is that only a small percentage of people really need to be gluten free.

High blood pressure, also known as hypertension, is a serious public health concern. According to the South African Heart and Stroke Foundation, as much as 13 % of deaths around the world are caused by high blood pressure. We’re well aware of how a diet excessively high in salt can increase our high blood pressure risk, but is there anything more that we can do to manage blood pressure?

Thought of being vegetarian but feel you need a little less restriction and more flexibility? Well then, the flexitarian diet may be for you. Being a flexitarian is a great way to be healthier and eat more plant-based foods, yet still suit your lifestyle without too many dietary restrictions and impositions.