Centuries ago, salt was regarded so valuable that it was used as currency.
Salt is still important, regarded as the most important ingredient to boost food enjoyment by top chefs.

As with all things good, we need balance…

Fast forward to the unhealthy age of salt-loaded ultra-processed foods, takeaways and restaurant meals, where most people eat 3 -5 times more salt than is needed.

You can lose sensitivity to salt and always want more.
It’s really satisfying when your taste buds are sensitive enough to taste the real food, using salt to pop existing flavours.

At FitChef, we’ve chosen to use salt more consciously and carefully. To use a powerful ingredient with respect.

The World Health Organization recommends at most 5 g of salt per day (the same as 2400 mg of sodium).

Is Sodium the Only Culprit?

Salt, also known as sodium chloride, is made up of 40% sodium and 60% chloride.

While sodium gets blamed for high blood pressure, we need to be aware that other factors are also involved in raising blood pressure such as:

(from too few fruit and vegetables)

At FitChef we are passionate about the salt we use, only inland salt, as it does contain trace minerals and avoids chemicals from polluted seawater.

We do understand that the trace mineral levels are not enough to offer substantial nutritional benefits and these minerals are easily obtained from other healthy whole foods.

Should You Aim for a Salt-Free Diet?

Most people do not realise that even unprocessed, whole foods like fresh fruit, vegetables, nuts, seeds, dairy, and whole grains will naturally have a small amount of sodium and no diet is truly salt or sodium-free.

As an essential nutrient, we certainly need some sodium in our diets for muscle contractions, nerve transmissions, and for the balance of body fluids and electrolytes.

For these daily functions, it is estimated that we need about 500mg sodium daily.

However, there is significant evidence linking high sodium diets with high blood pressure.

Almost 8 in 10 deaths related to heart disease or strokes, of which high blood pressure is the underlying trouble, can be prevented.

Even in the absence of high blood pressure, excess sodium can affect the blood vessels, heart, kidneys, brain and immune system.

A high salt diet can cause calcium to leach out of the bones, potentially leading to the bone-thinning disease osteoporosis.

In addition, salt and salty foods are a probable cause of stomach cancer according to the World Cancer Research Fund.

FitChef Says No to Excess Salt

The World Health Organization recommends that we consume at most 5 g of salt per day (which is 2400 mg of sodium). Yet local data estimates that South Africans use 8.5g of salt per day, almost two teaspoons.

Recommendations for the Dietary Approach to Stop Hypertension (DASH) diet is 2300 mg of sodium per day.

Practically, we can then rationalise that 700 mg of sodium per main meal, with room for healthy snacks, would help a person reach the goal of 2400 mg of sodium in the diet each day as recommended by the World Health Organisation.

FitChef meals are prepared with these restrictions in mind, and most contain around 700 – 800 mg of sodium per serving (with a few exceptions like the lasagnes which contain cheese that is made with salt).

Salting Up Your Training Regime

Endurance athletes often train and compete in harsh environmental conditions that cause high sweat losses of fluid and sodium. Too little sodium and the athlete may experience fatigue, muscular weakness and cramps.

Since FitChef and athletes go hand in hand, we recognise that a FitChef athlete with high sweat rates may be at risk for sodium loss. To manage those, hydrate well and choose a healthier salty food such as biltong after an event.

Apart from sodium losses, other electrolytes that can be depleted include potassium (found in fruit and vegetables) and magnesium (found in whole grains and nuts).

There is more to the blood pressure puzzle than just restricting sodium. Junk food, takeaway and processed food are notoriously high in sodium. Replacing these meals with the convenience of healthier meals like FitChef, which only uses whole food ingredients, rich in fruit and vegetables, whole foods will make a positive difference.

FitChef meals are flavoured with fresh herbs and assorted spices like black pepper, curry and cinnamon, further enhanced by the natural flavours found in fresh fruit and vegetables. Fruits and vegetables are naturally low in salt which is why these low salt foods are a prominent feature in our meals.

FitChef meals are made using old fashioned cooking methods (slow cooking & reduction) and whole-food ingredients and are additive, preservative, and flavouring free, further reducing the use of sodium and increasing nutrient density.

Since we are human, with taste buds that appreciate the salt, we try to balance enjoyment and long-term health.

A bonus is that your tastebuds adapt to reasonable salt levels and become more sensitive to the subtleties of real food flavours. The true test of a happy meal is that you feel great for hours afterwards. 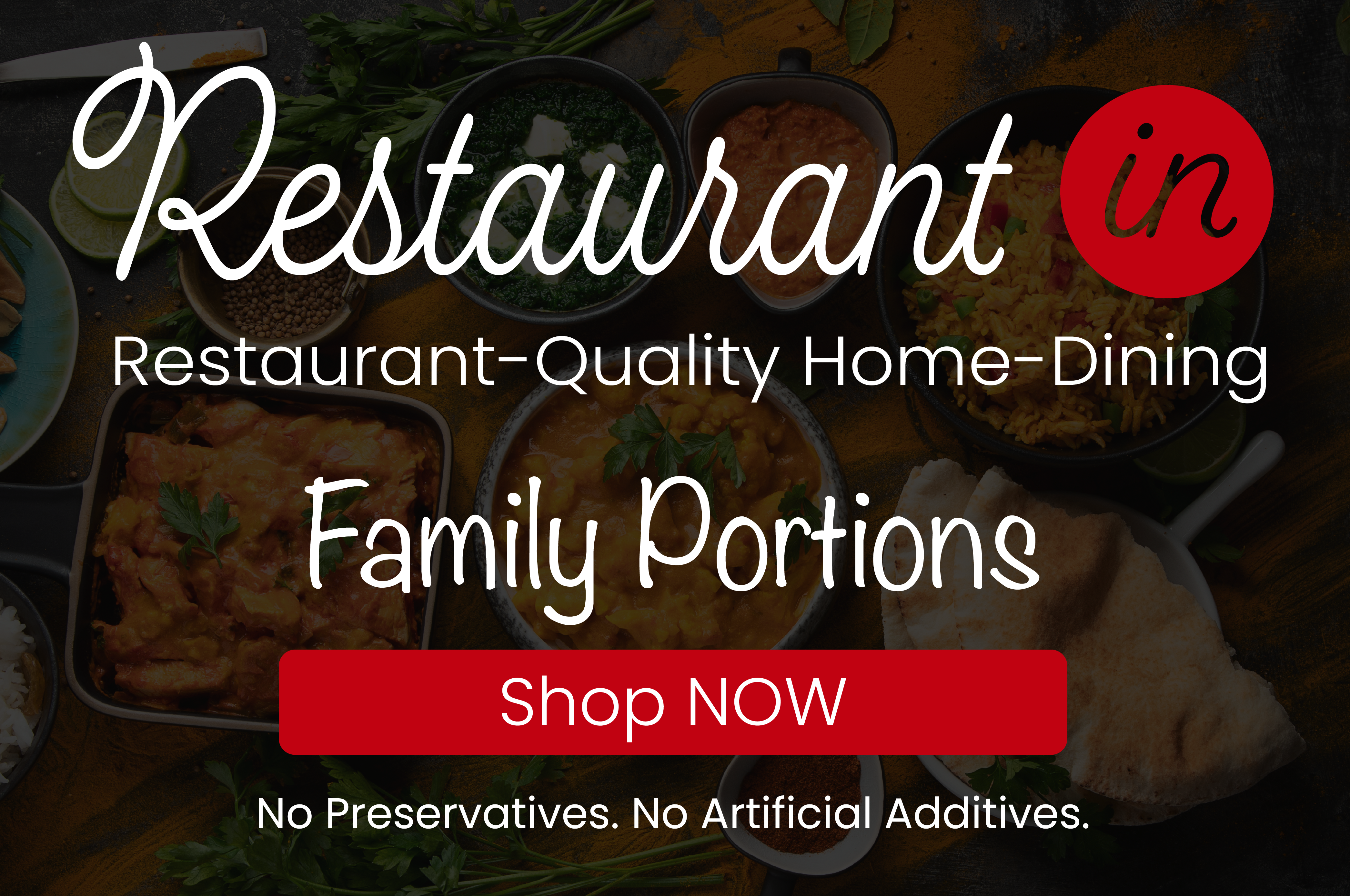 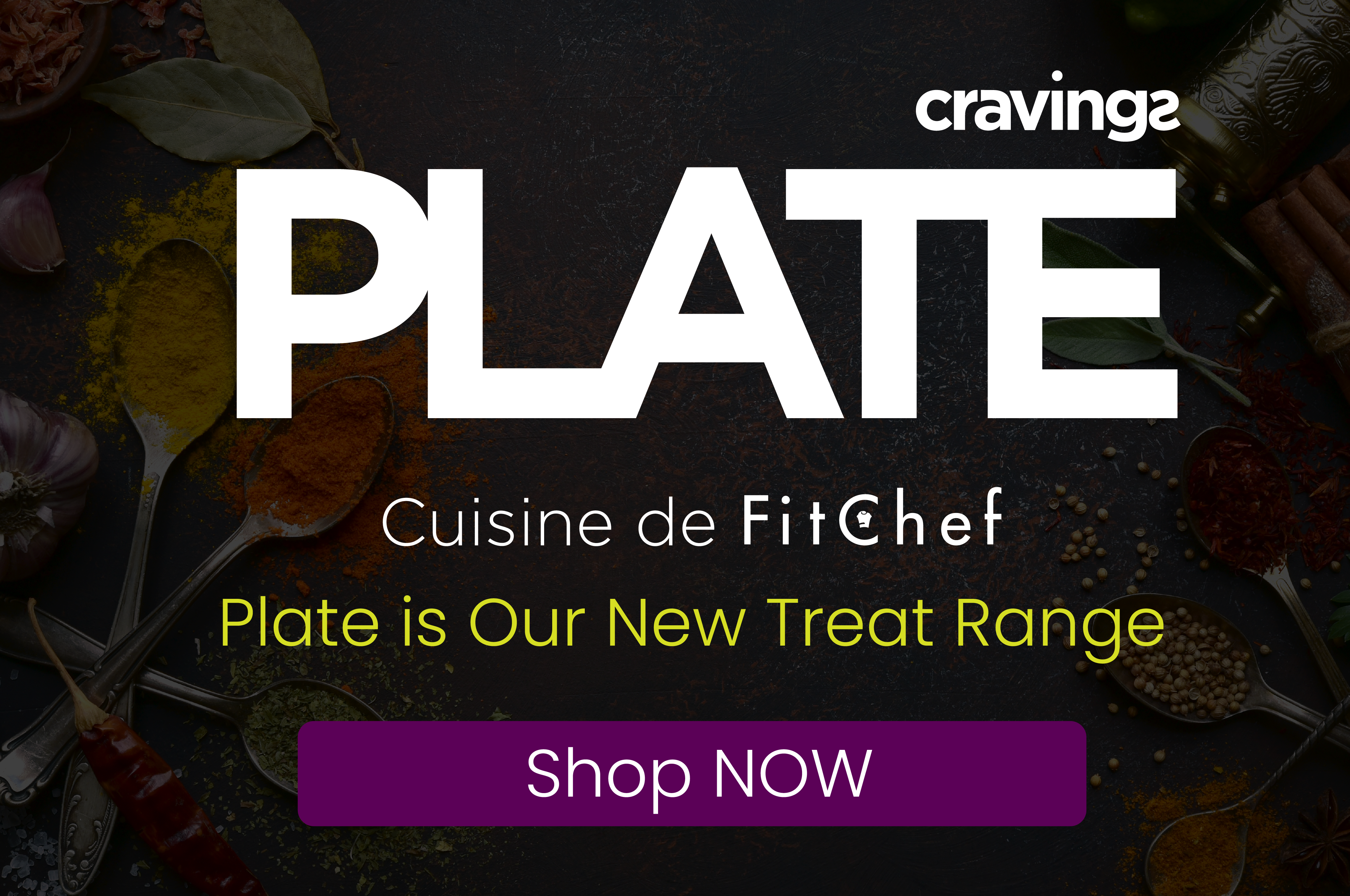